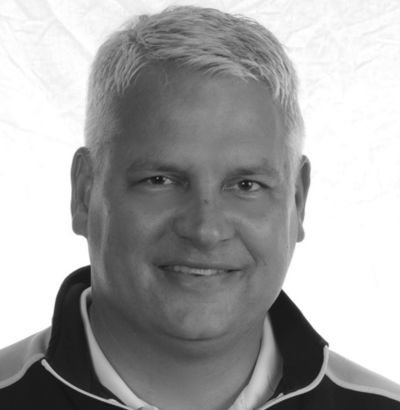 Jim has been part of the Hillview family even before he became a partner in 2013.

Born and raised in Franklin, he graduated from Franklin Community High School and received his bachelor’s degree in economics from Indiana University. He then completed his law degree from Valparaiso University before being admitted to the Indiana Bar.

Jim is a Registered Mediator and has been an attorney for local government entities. He is a member of the Indianapolis, Johnson County, Indiana State and American Bar Associations