the place for leisure time

Official state records indicate the Johnson County Golf Club became a corporation on June 26, 1928, according to the Articles of incorporation filed with F. E. Schortemeir, then-Secretary of State of Indiana. On December 2, 1933, Frank Mayr of the Office of the Secretary of State signed an amendment to the Articles of Incorporation of the Johnson County Golf Club, thus changing the name of this corporation to Hillview Country Club, Inc. In the Articles of Amendment, it is noted that 81 members called a special meeting on December 1, 1933, at the Club House to vote on this amendment. Forty-five members voted yes and none voted no. Shares of stock certificates and membership certificates were subsequently sold to members, and so the history and memories of Hillview Country Club began.

Lewis Hendricks and his wife Sally LeMasters came from Kentucky in 1822 and built a log cabin where they lived for 4 years until they built the white frame house overlooking what is now State Road 144. The Hendricks log cabin was moved to the Johnson County Historical Museum in 1967, and Lewis’ name can be found on a plaque in the cabin. The Hendricks raised 12 children. Lewis served on the Franklin College Board of Directors from 1836 to 1845. In 1917 the house and the surrounding 54 acres were put up for auction and purchased by Charles Hougham for $3,000. Two years later, the country club was organized, and in the fall of 1926, 20 couples met in the house and formed the golf club and began construction on the greens. The greens were first used in 1928 when membership was 100 people, the initiation fee was $100 and the yearly dues were $60.

Six of the present holes are more-or-less original, and 12 new ones were constructed when the current clubhouse was constructed.

In the 1950s, the drive to the old house was abandoned and a pool was constructed. The new entrance was used until 1970. The original well remains (though not functional) and can be seen behind the #18 tee today. A story is told that even though Lewis Hendricks and his family’s remains had been moved to Greenlawn Cemetery in 1913, two of his children are rumored to be still buried on the grounds of Hillview.

“Raging fire destroyed the Hillview Country Club east of Franklin late Tuesday night despite efforts by firemen from three communities. Franklin city firefighters who answered the first alarm at 11:22 p.m. said it may be difficult to determine a cause for the fire since no one was inside, and flames were already shooting from the roof of the three-story structure when they arrived.” Within minutes the fire had engulfed the entire structure. Two firetrucks ran out of water and for a while they pumped water from the swimming pool to fight the blaze.

At the back end of the clubhouse was a golf pro shop operated by Professional Richard St. Peter. Some golf equipment, bags, balls clubs and shoes, etc. were saved by firefighters and spectators during the fire. Total loss was set near $100,000.

By Wednesday, January 13, 1971, the Hillview Board of Directors was already in the preliminary planning stages for a new clubhouse, nor did the fire did not interfere with the completion of the new 9 holes already under construction at that time. Two trailers were purchased and used one for the golf shop, and the other for a snack bar. Bernie Admire, president of the club, assured the 275 members they would be continually apprised of the situation. Other members of the Hillview board included: Bob Branigin, Sam Yount, Dennis Manual, Art Ingles, Jack Early, Andy Bailey, Dr. Hugh Andrews, Louis Leercamp and Jack Hardin. The operation continued in the trailers until November 1972, with the new clubhouse opening in December of that year.

During the 1970s and 1980s, Hillview members saw a variety of changes and improvements to the golf course and the clubhouse. A swimming pool was built and completed at the current location in 1975 and a cart barn/golf shop was constructed north of the clubhouse. Other priority projects were the Country Club Road driveway, parking lot, landscaping and drainage in the area from the clubhouse to the pond by #1 tee.

Plans for the 1980s included redoing of the fairways, bunkers and tee renovations and a tree-planting program. Membership stood at 371 with a $250 initiation fee. Club Estates was organized in 1983 and houses appeared along #2 fairway beginning in 1984. B.G. Winings replaced Dick Bradow as the Golf Professional in 1986.

Moving into the 1990s involved continued facility upgrades, including the construction of the banquet room in 1995 and the cart paths. A master plan for the course was in the planning stages, which included burying the small creek on #13 and making the pond, also filling in part of the pond on #7. New carts were purchased in 1997 and new greens mowers and other equipment were obtained in 1998. The club also took on the in-house food service contract that year.

The clubhouse has undergone several renovations between 2012 and 2015. These include remodeling of the main clubhouse, adding porches, new windows, a fire pit and new blacktop and walkways. A new HVAC system was installed upstairs and the kitchen received new appliances and a major upgrade in preparation for Scotty’s Brew Club. Lou’s Den also went renovation of kitchen space, tables and chairs restroom facilities. And the golf shop was freshened with new fixtures, paint and television.

Other facility upgrades included a new zero-entry swimming pool and splash pad in 2013, along with a pool locker room facelift. Three course bunkers were filled in a graded, and the Greens Department acquired new equipment, including the Sand Pro and completed drainage enhancements to the driving range and north side of the course. Forty older electric carts were exchanged for 52 new Precedent Club Cars to accommodate the growing membership.

Hillview members have traditionally taken ownership of various projects needing completion. Chuck Wenning and Jerry Petro consider it a personal mission to keep our trees looking beautifully pruned. The Ladies Leagues have planted flowers, donated water coolers and provided numerous other enhancements over the years, and the Karen Nally family donated the fountains in the ponds on #8 and #9. Every Monday a dedicated group of seniors gathers to sand divots and tees.

Begun in 2016 was phase 1 of the Better Billy Bunker project, which coincided with the new entrance and tee box for #11. Needed repairs to existing cart paths and a plan for construction of back-9 paths was undertaken. Locker room renovations were completed and new flooring was placed in the golf shop.

A massive tree-planting project begun in 2017 is still underway as the damage to the ash tree from infestation precipitated the loss of many of our mature trees. And the biggest news of 2017 was the opening of Big Woods Franklin!

All of this has been accomplished with minimal fees increases to our valued members. There are still numerous projects to be completed for the betterment of Hillview and to secure our place as the “Best Golf Club in Johnson County” and beyond.

a look at our past 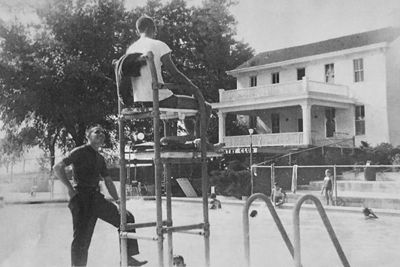 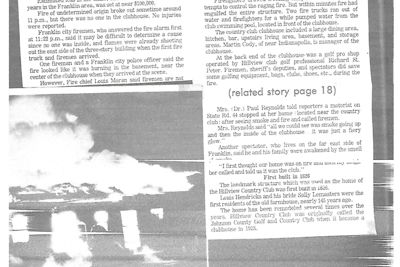 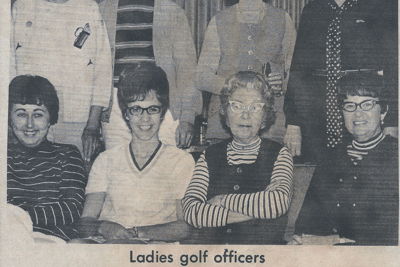 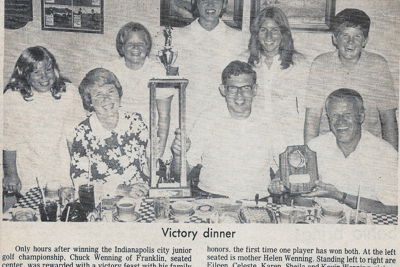 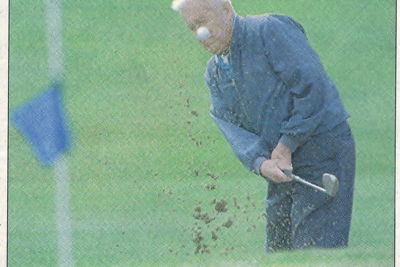 let's talk about your time

Considering a membership? Have questions about a golf outing or special event? 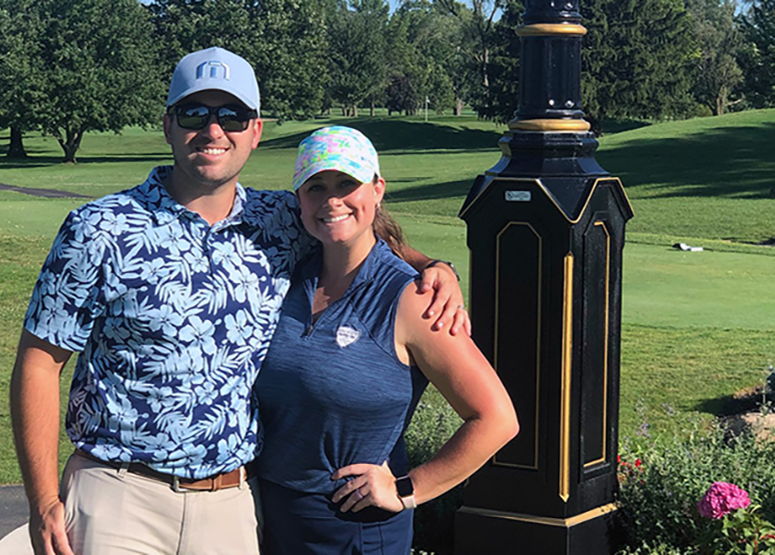