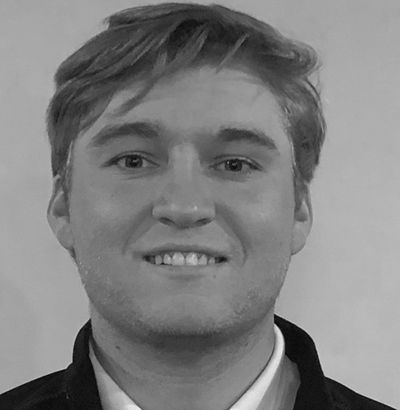 Originally from Madison, Indiana, Carson attended Madison Consolidated High School where he lettered in both golf and basketball. After graduating in 2014, he attended Transylvania University to play golf and pursue a degree in English.

During his college career, Carson was a part of four HCAC conference championships, as well as two Division III national championship appearances. Carson is truly passionate about the game of golf and is dedicated to growing and teaching the game at all levels.